A cat, named Xiaobai, One year and three months old, 4.2kg. He remained claudication for a long time. A few months ago, he had right hind limbs of mild claudication. He became inactive, but his appetite was normal. The imaging examination showed that his right femoral head suffered from degenerative changes. The ischemia of the femoral head resulted in the fracture of the femoral metaphysis. So we did a THR surgery by using 2#stem, 12mm cup and the +0 head. These implants come from BlueSAO THR system.

Thanks for Dr.Xu from Maoming Mingya Animal Hospital of Guangdong province bringing us the case. 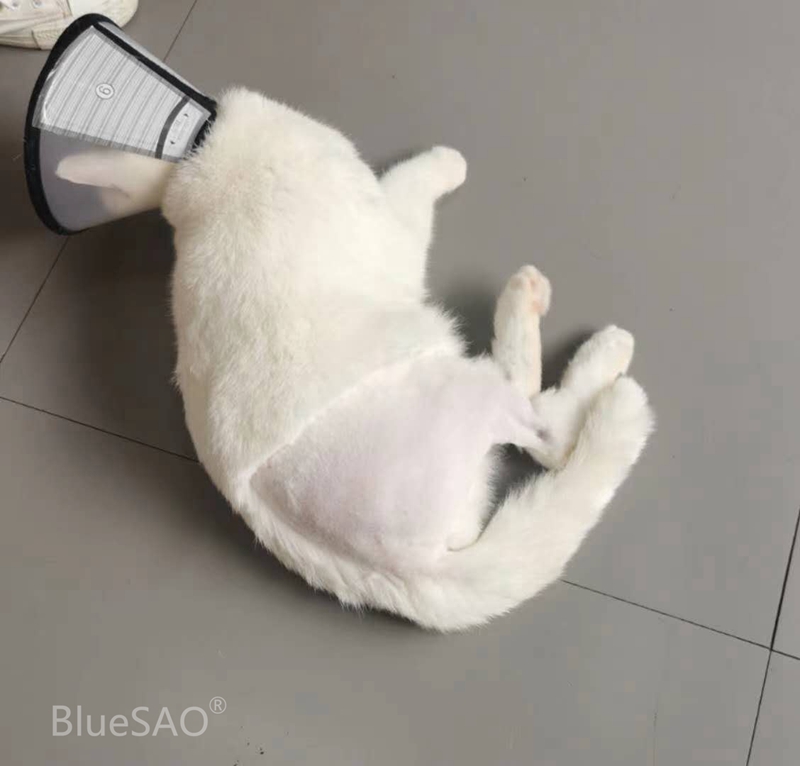 Orthopedic Instruments We Use BlueSAO